CT perfusion imaging can help identify radiological signs of stroke. Typical protocols involve a non-contrast scan followed a scan of 1, 2, 3 slices or a volume as a contrast material bolus passes through the brain. If not scanning a volume, typically a slice through the basal ganglia may be taken or slices above and below may be chosen (e.g. cerebellum). Scan times are in the region of 40 seconds and an example bolus would be 40 ml contrast at 4 ml/s followed by a saline flush. Using our previous 64 slice Siemens Sensation scanners we used to scan at 80 kV at 270 mAs and reconstruct a series with two slices with a width of 14.4 mm and a series of three slices with a width of 9.6 mm.

The units for TTP and MTT are seconds and 10-1seconds respectively. CBF is measured in ml/100 g/min and CBV ml/100 g. When cerebral blood flow falls, autoregulation occurs and cerebral blood volume is maintained or increased, but mean transit time and time to peak are increased. When cerebral blood flow falls beyond a certain degree, irreversible damage occurs (infarct) and cerebral blood volume falls. Between 20 ml/100 g/min and 25 ml/100 g/min there is reversible ischaemia, below this range the damage is irreversible depending on the time for which this flow is maintained.(1) CT perfusion helps identify the viable tissue and the tissue that has irreversibly infarcted. The penumbra is the area that is potentially viable surrounding the non-viable infarcted tissue and is represented by the area with reduce CBF, but maintained CBV.

Assessment may be performed visually using the colour maps produced, but also quantitatively if the software gives accurate measures of each parameter. An alternative method is to compare values in ROIs in the affected and unaffected side. Mayer et al(2) found that in patients with CBF reductions of 70% and greater, all had infarctions. In patients with reductions in CBF of between 40% and 70%, half had infarctions.

Stroke tool(3) is a useful software package which can be used to perform perfusion analysis and help learn the technique. There are several methods available to calculate perfusion using Stroke Tool. If needed, the arterial input function is obtained from an unaffected vessel. Venous output function can obtained from the torcular herophili. 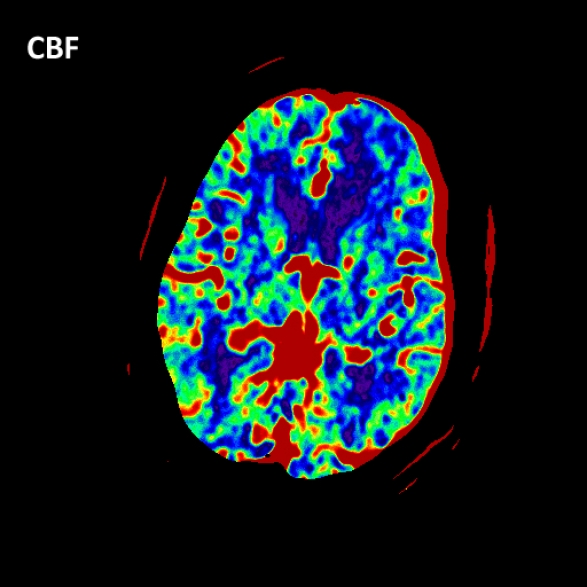 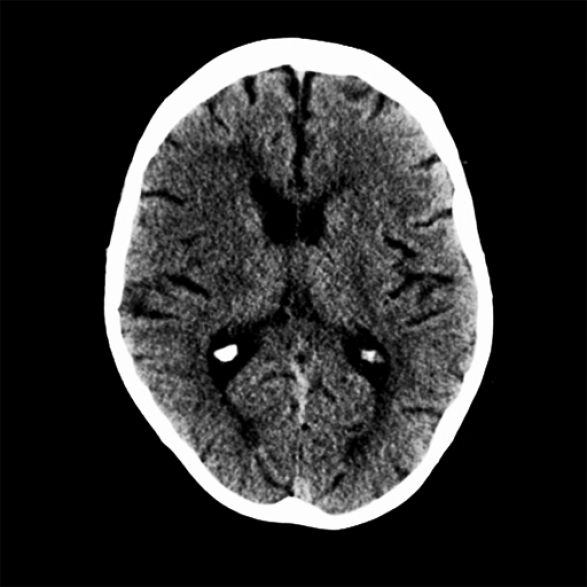 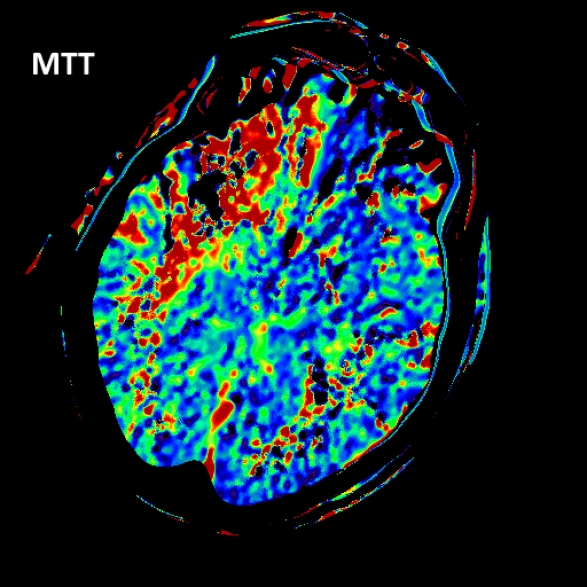